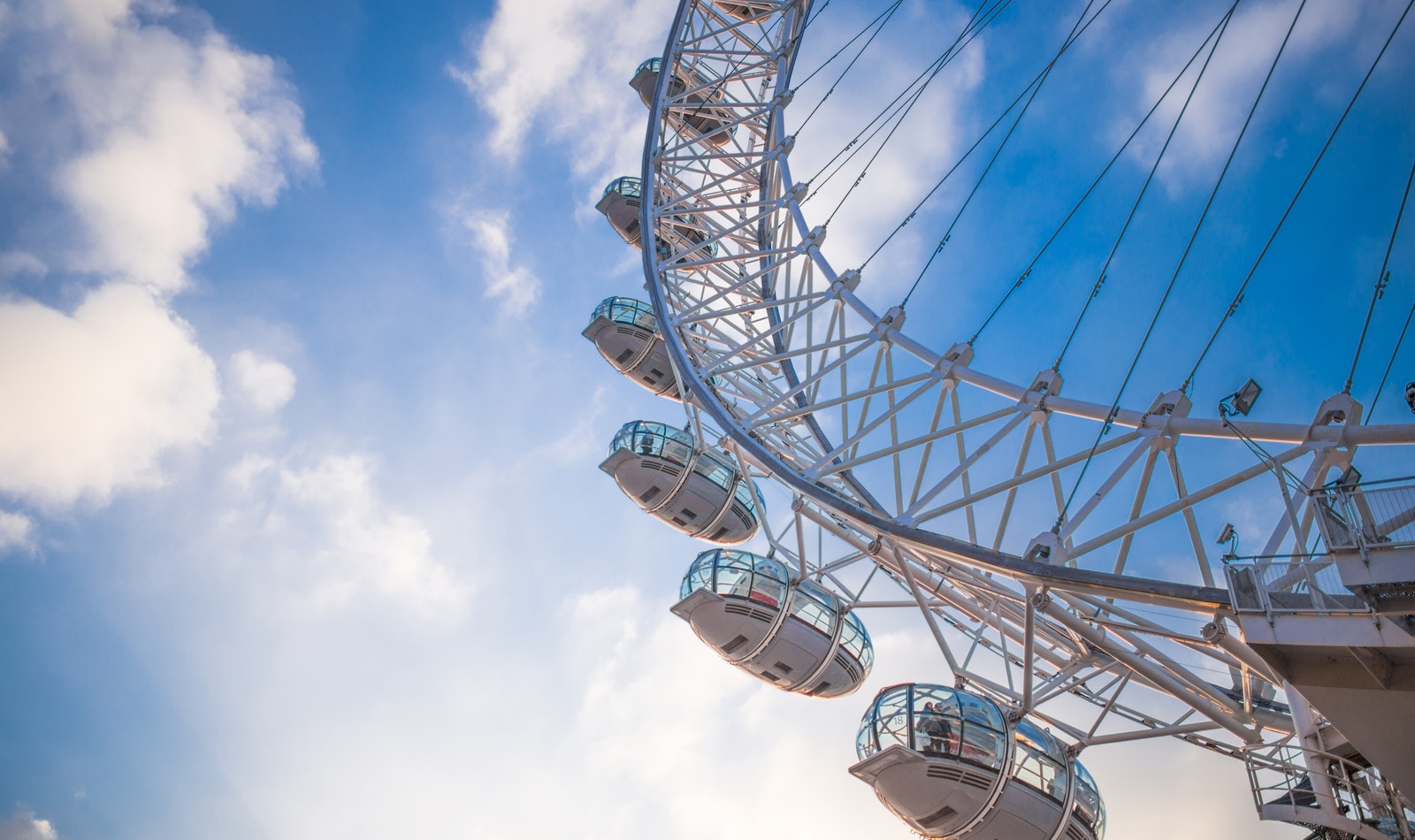 What Brexit means for euro-clearing

As Brexit negotiations continue, many are wondering what the implications will be for the clearing and settlement of euro-denominated products. The arrangements for the UK’s relationship with the European Union after Brexit are the topic of negotiation and nothing will be fixed until everything is fixed. However, if the United Kingdom ceases to be a member of the European Economic Area and loses its passporting rights in the process, the UK—as a “third party”—will need to reach and implement an agreement for European Securities and Markets Authority recognition—a process that could extend beyond 2019.

The UK is a big player. According to Bank of International Settlements data from 2016, the UK processes nearly 70%, by turnover, of the euro-denominated traded interest rate derivatives every day.[1] The next four biggest players—France, Germany, Denmark and the US—account for little over 20%!

Certain regulatory control issues remain unresolved. Following the financial crisis, the European Central Bank deemed large central counterparties—defined as those that have a daily credit exposure of more than €5 billion in one of their main transaction categories—systemically important for the European Economic Area. In 2011, the Eurosystem Oversight Policy Framework called for settlement activity to be performed by institutions “legally incorporated in the euro area with full managerial and operational control” and supervised by the European Central Bank.[2]

In 2015, following a challenge by the UK, the European Court of Justice (ECJ) ruled that the European Central Bank lacks the competence necessary to regulate the activity of securities clearing systems. The Repeal Bill, currently going through parliament, gives existing ECJ case law the same status as decisions of the UK Supreme Court. How future decisions are to be regarded remains up for consideration. In August, one UK justice minister said that Britain would have to keep “half an eye” on rulings by EU judges after the transition period.[3]

If the loss of passporting rights forces some, or all, of the euro-denominated clearing business to relocate from the UK to Europe, the impact on individual firms and the financial services sector could be significant.

At the firm level, we can expect to see organizations:

At the market level, we may see:

While many unknowns remain, it’s never too early to start planning. Where does your firm fit into this picture? What steps are you taking to mitigate risk and prepare your business for the new world that’s emerging?

If you would like to discuss this topic further or get additional information, please email capital.markets@accenture.com. 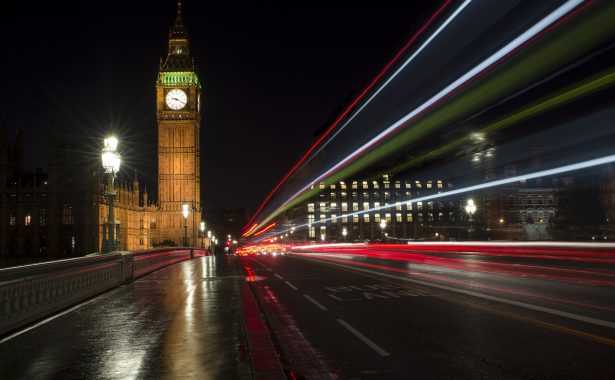 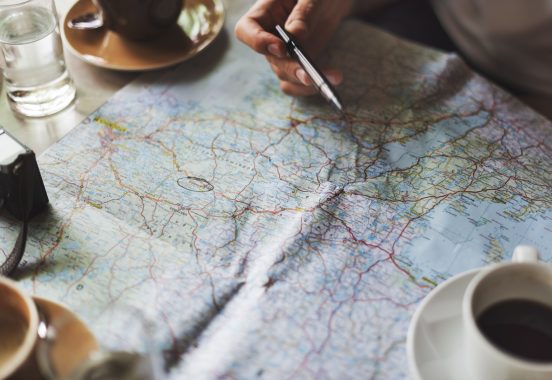 Finding your place: Location strategy in a post-Brexit world