Uncleared margin rules: The jury is still out

Go live or not?
That was the question on the minds of roughly 20 major over-the-counter (OTC) derivative counterparties in the days leading up to September 1, 2016. That’s when the first phase of the BCBS-IOSCO uncleared margin rules was set to take effect in the United States, Canada and Japan. For more information on the regulation, read my previous blog on the topic.

On the evening of the deadline, the US Commodity Futures Trading Commission (CFTC) issued time-limited, no-action relief on the collateral segregation requirement for initial margin (IM), citing custodial documentation unpreparedness. Those who had been working around the clock to appropriately margin all OTC derivative trades covered under the new regime breathed a collective sigh of relief.

But the feeling was short-lived. As it turned out, the one-month relief period came with conditions that most covered swap entities couldn’t meet. So, when the Asian markets opened, the rollout continued in full swing.

Operational impacts
The final framework of minimum standards published by the BCBS-IOSCO Working Group on Margining Requirements in September 2013 posed a number of challenges:

All of this uncertainty further squeezed the already-tight timeline for industry testing and documentation.

Many organizations have adopted a semi-manual support model, resulting in a level of exception management that is unsustainable for operations departments in the longer-term. Connectivity issues with industry utilities and custodians, combined with unresolved documentation and know-your-client (KYC) requirements, have also prevented certain entities from entering into desired OTC derivative contracts.

Commercial impacts
Implementing uncleared margin rules in only three jurisdictions was never going to be a commercially popular decision among derivative counterparties.

On the eve of the go-live date, CFTC Commissioner Giancarlo expressed his astonishment regarding the “blindness to commercial reality,” going on to state that: “The decision ensures that overseas competitors will profit handsomely to the tune of likely tens of billions of dollars in new customer business taken from American firms.” [1]

Unsurprisingly, trading volumes dipped significantly across regions on September 1, with many trading partners unsure whether certain entities were compliant and ready to trade.

Two key challenges ahead
As rollout ramps up and expands to other jurisdictions in the coming months (see timeline below), Accenture will be monitoring two key things:

We’re following this rollout closely—and I’m sure you are too. If you’re interested in discussing the implications for your organization, you can reach me at rajesh.sadhwani@accenture.com.

Acknowledgments: With thanks to Petra Yazbeck (Capital Markets Consultant) for her contributions to this blog 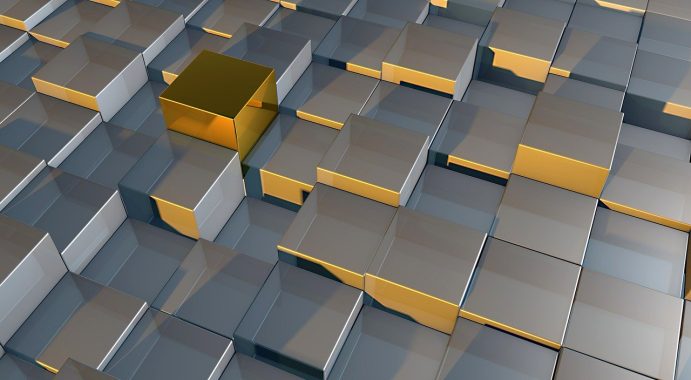 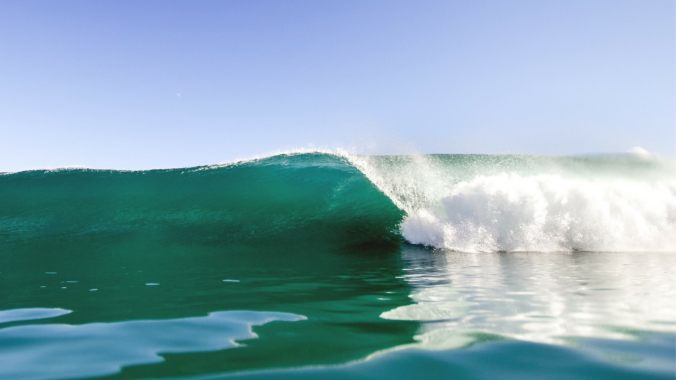