Three thoughts on the rise of retail investors

The untapped potential of social media for investment banks 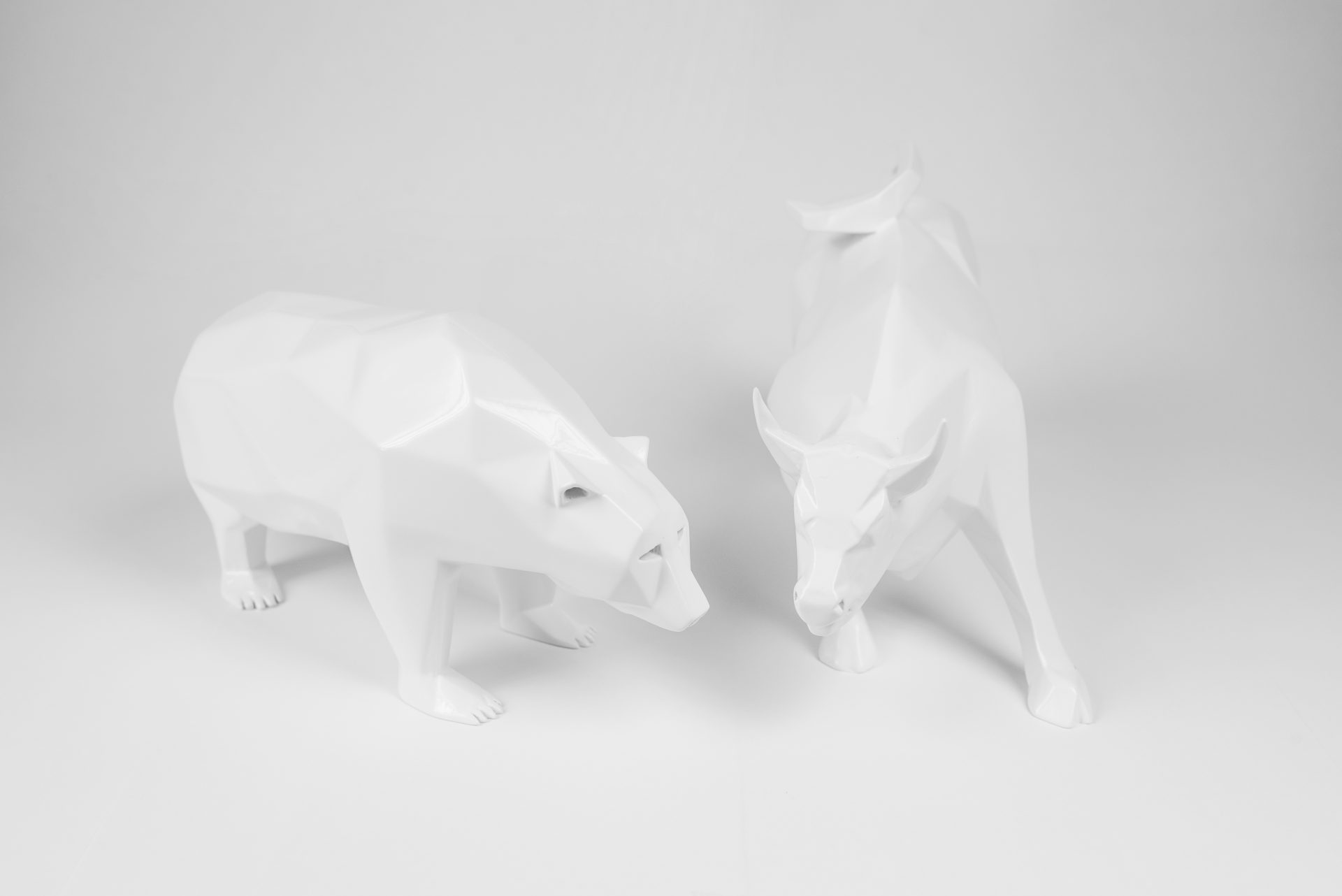 Perception is reality—a well-known statement. However, our natural curiosity as consultants, leaders and advisors should lead us to look beneath the surface, so to speak, and make more objective assessments based on economic and financial realities.

Accenture’s latest research, “Capital Markets Vision 2022,” does just this by assessing the Capital Markets industry’s appearance against financials. On its surface, the former is stellar, with around a trillion dollars revenue and more than $100 billion in economic profit created last year alone.

Diving deeper, however, we found this perception tempered by uneven performance, unsustainable cost structures and a largely untapped digital future. A swath of players—regardless of size—are profitable, while others barely earn their cost of equity. The buy-side and the market infrastructure players are by and large turning a healthy economic profit; the sell-side’s outlook is bit cloudier.

When you layer the above into the highly fragmented cost structure that permeates the entire Capital Markets, the digital future is clear. Having less than half of a firm’s cost structure dedicated to its core functions represents a lost opportunity—and it’s simply not sustainable. The confluence of these factors delivers an environment ripe for disruption, according to our research:

Capital Markets firms who are—or want to be—digital at their core in the next three, five or even ten years will emerge with a reputation and the financials, clients and innovation track record to match.

But they’re up against time, as the Capital Markets continue to evolve and reshape themselves in light of a vastly different, digitally-driven future.

I’ll touch on how Capital Markets organizations can respond to ongoing change in my next blog. In the interim, I’d love to hear your thoughts as well.

To find out more, visit: Capital Markets Vision 2022: Relevance, Value and Growth in the Digital Age

Interested in receiving the latest Financial Services blogs delivered straight to your inbox?

How to serve clients across different wealth tiers

Three thoughts on the rise of retail investors

Brand is who you are, not what you sell

How far could Big Techs go in wealth management?

The untapped potential of social media for investment banks

The convergence of investment stewardship and management

Get the latest blogs delivered straight to your inbox.

Next Post - Asset Managers: Are You Prepared for a Doomsday Scenario?

Suggested Post - Asset Managers: Are You Prepared for a Doomsday Scenario?

Subscribe Get the latest blogs delivered straight to your inbox.