We are currently observing a wave of automation in various industries that will extend to more and more tasks as technology becomes increasingly advanced and firms become more comfortable with its application. There is no doubt that robotics as a technology can and is generating significant efficiencies across different sectors.

But how can robotics be applied to wealth management? In wealth management, the automation discussion currently appears to be focused on robo-advice, while the practical application of robotics to existing business operations has not been widely discussed yet.

We believe many industry participants are unaware of the existing opportunities to use robotic process automation (RPA) in their operations to create a ‘virtual workforce’ for certain tasks, but we have seen as well significant cuts in processing costs and the considerable speeding up of processing times by early adopters of this technology.

The most common questions that we are asked about robotics include:

Do you get an actual robot?

No. In this context, robotic process automation refers to a piece of software that mimics the actions of a human user. The software logs into your core banking platform, your payments, KYC or other system via a virtual machine – with a username and password. It will perform any rules-based task in the same way a human user does. The software or “robot” therefore doesn’t need to be integrated into your systems as it uses the same interfaces as a human.

No. The main difference is that the robot uses an interface to perform its tasks. The robot understands and reads the screen in the same way a human does and then performs tasks based upon what it views. Unlike a macro, automated tasks are managed centrally using a dashboard. This centralized automation platform provides the governance and control that was previously missing from earlier desktop automation software and custom built macros.

How can this be applied in wealth management?

Routine, repetitive, rules-based operational tasks are perfect for automation. In practice, automation requires a trigger, be it an instruction from the front office or the start of a daily process. As long as the process does not rely on judgment then it is prime for automation. Tasks that consume large amounts of operational time, such as copying and pasting data from one system to another, performing set calculations and reconciling different data sets for example, are ideal for automation. In wealth management, typical examples include KYC processing, payments and sweeps, reconciliations, asset transfers, corporate action processing and debit balance clearing.

What are the benefits of using such a technology?

Benefits include efficiency, scale, accuracy and security. Robotic process automation has the potential to revolutionize the way in which operations in wealth management are executed, and can be used as a way of reducing costs. In this context, ultimately client and relationship manager satisfaction is improved as repetitive tasks are completed more quickly and likely with less errors.

How do people feel about this technology being used in their firms?

Clearly there are sensitive discussions to be had around the impact on the existing workforce in deploying a virtual one for certain tasks. When done right, our experience shows that an existing workforce will often help identify processes they don’t wish to complete on a day to day basis, processes that irritate and annoy intelligent workers. These people are then freed up to perform higher-level tasks that really benefit the end client. 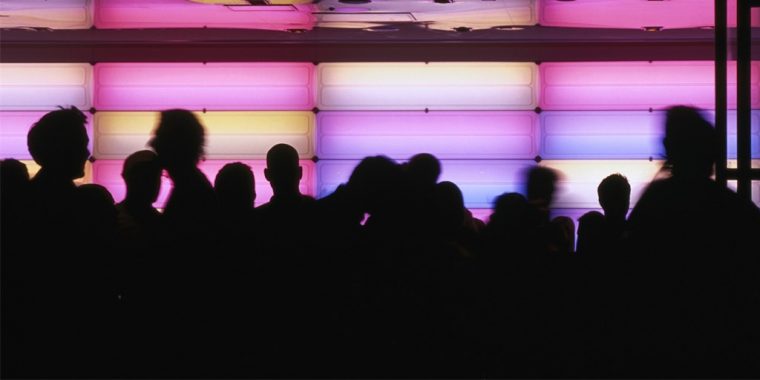 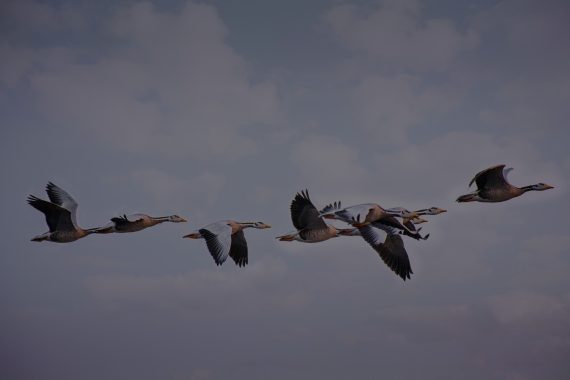 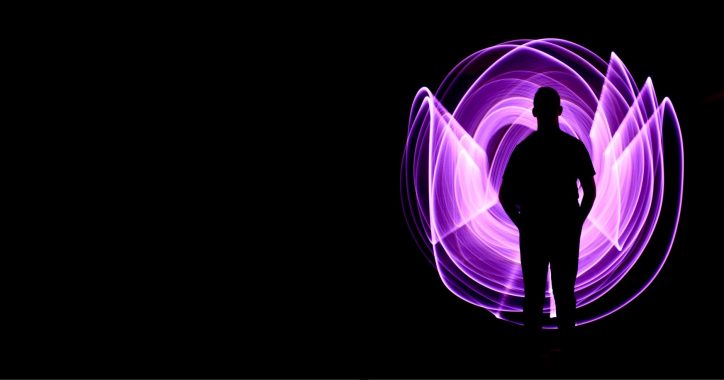 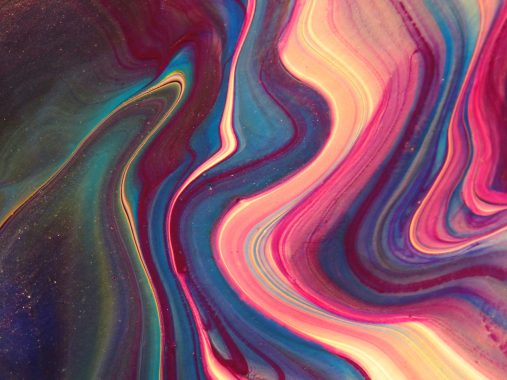 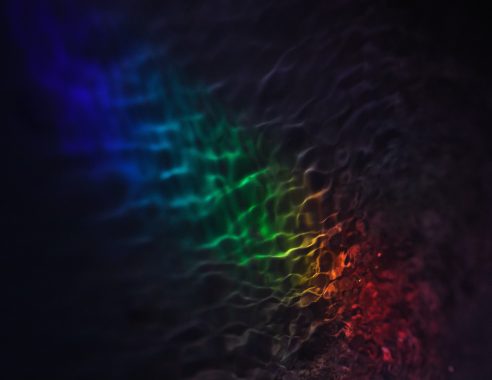 Next Post - Data and Analytics Equip Risk Managers for Proactivity