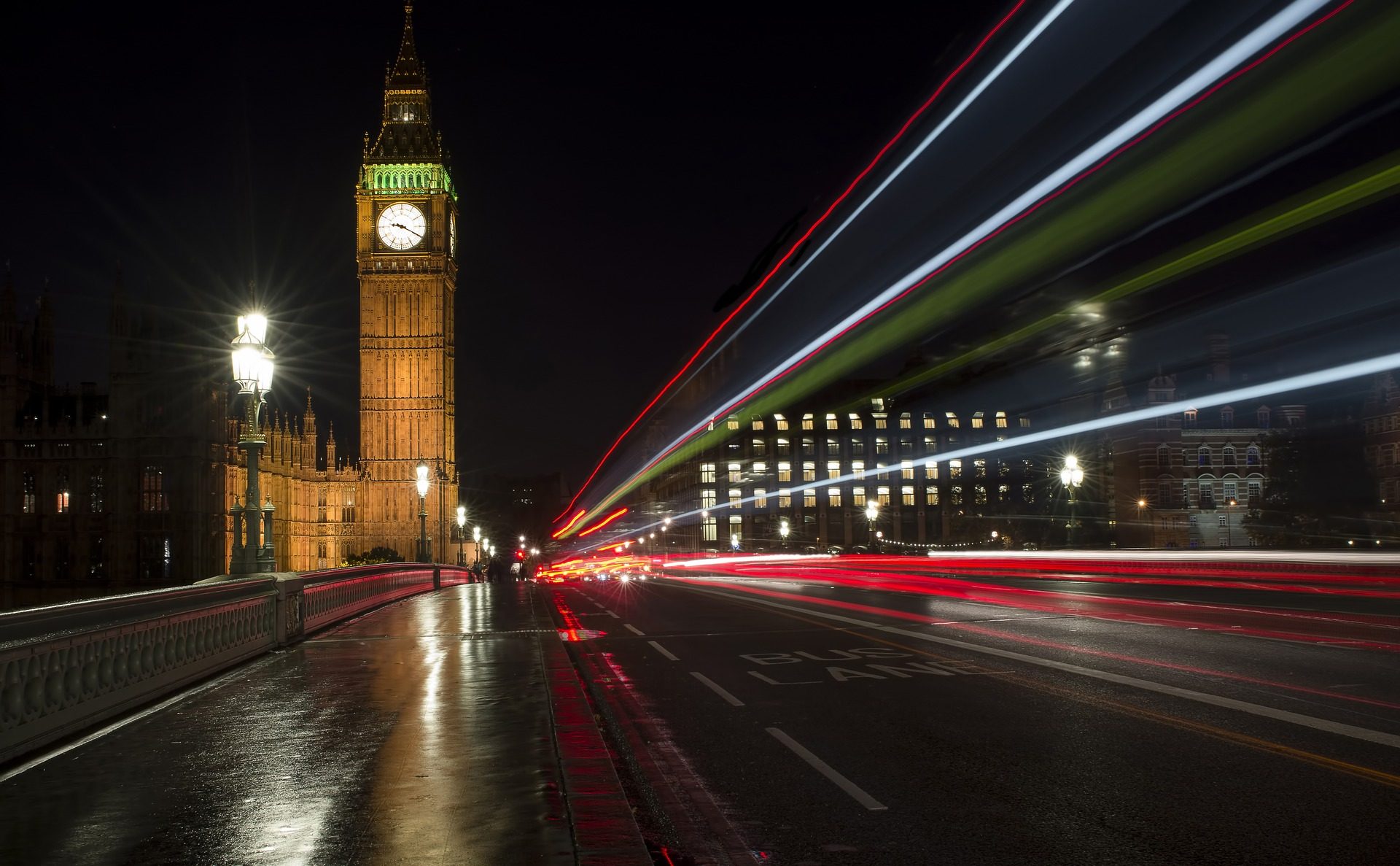 As Brexit negotiations continue, most capital markets firms are taking steps to realign their business services and operations in preparation for a post-Brexit world. In my last post on this topic, we discussed location strategy. Today, I’m taking a closer look at what Brexit means for “passporting” in particular.

Institutions within the European Economic Area today can provide, or “passport,” cross-border services to another member state through a legal entity mechanism. This privilege not only reduces operational and legal burdens for firms, but also promotes the free movement of services between countries.

In her letter formally invoking Article 50 of the Treaty on European Union, Prime Minister Theresa May confirmed that the United Kingdom would not seek membership of the single market as part of its Brexit strategy. What that means is that “passporting” as we know it today may cease to exist between the United Kingdom and the European Union. Any UK legal entities using UK “passports” to access the EU—and any EU legal entities using EU “passports” to access the UK—may lose their passport license, meaning thousands of legal entities may be affected.

In a post-Brexit world, the UK has three main potential options for market access to the EU:

While a bespoke agreement could be the UK Government’s preferred option, the EU’s preference is yet unclear and uncertainties abound. Consequently, we will not know more until Brexit negotiations unfold.

How firms are preparing

Ultimately there’s a chance that capital markets firms may be left with a regime that does not support their existing business or operating models, with this commonly described as a ‘hard-Brexit’.  Some organisations are taking a “wait-and-see” approach, while others are proactively attempting to replicate their existing market access with legal entity restructuring regardless of the outcome of the negotiations.

Either way, I believe it’s in your firm’s interest to:

It’s an interesting time in European capital markets; while governments negotiate where the UK and EU relationship is heading next, firms should be mapping out strategies for the various scenarios in play. Whatever the outcome, you’ll want to be ready to hit the ground running when the time comes.

If you would like to discuss this topic further or get additional information, please email capital.markets@accenture.com. 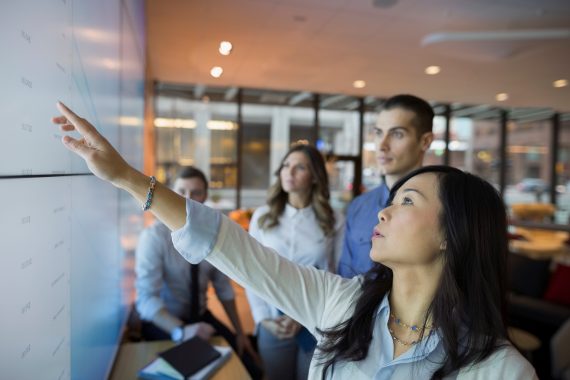 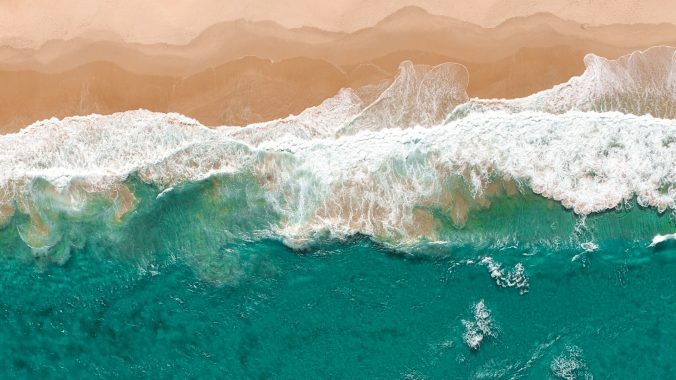 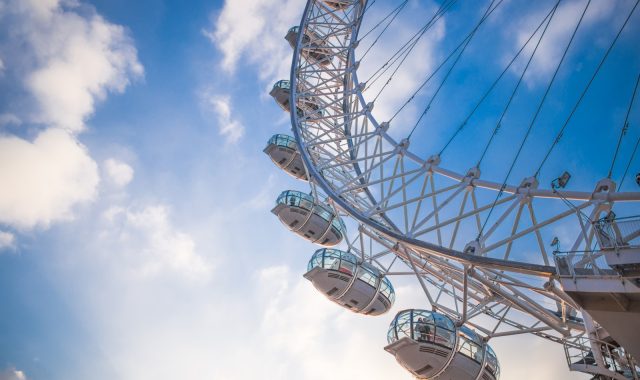 What Brexit means for euro-clearing

Next Post - Are you treating investment suitability as a challenge or an opportunity?

Suggested Post - Are you treating investment suitability as a challenge or an opportunity?